Collaborative Work
Nina Montironi, Rodrigo Branco, Sangye S., Mahreena Imam
WIAD (pron. weird) magazine is a digital magazine that seeks to create a platform for discourse on subject matters of current socio-cultural importance. WIAD is an acronym
for 'Who is Afraid of Diversity?', a play on the song titled “Who’s Afraid of the Big Bad Wolf?” from Walt Disney’s Three Little Pigs. The title also refers to the famous play
named “Who’s Afraid of Virginia Woolf” first staged in 1962. Its main theme is to smash and critique societal conventions and expectations. By doing so it ends up by revealing characters that are far from perfect and possibly ruined. Another important referential element is the name of the English writer Virginia Woolf, who was queer during a time in which
it went against all norms of society.

For the first issue issue, we explored the topic of Gender in the context of social life,
sexuality, arts, aesthetics, and branding.
Link to WIAD 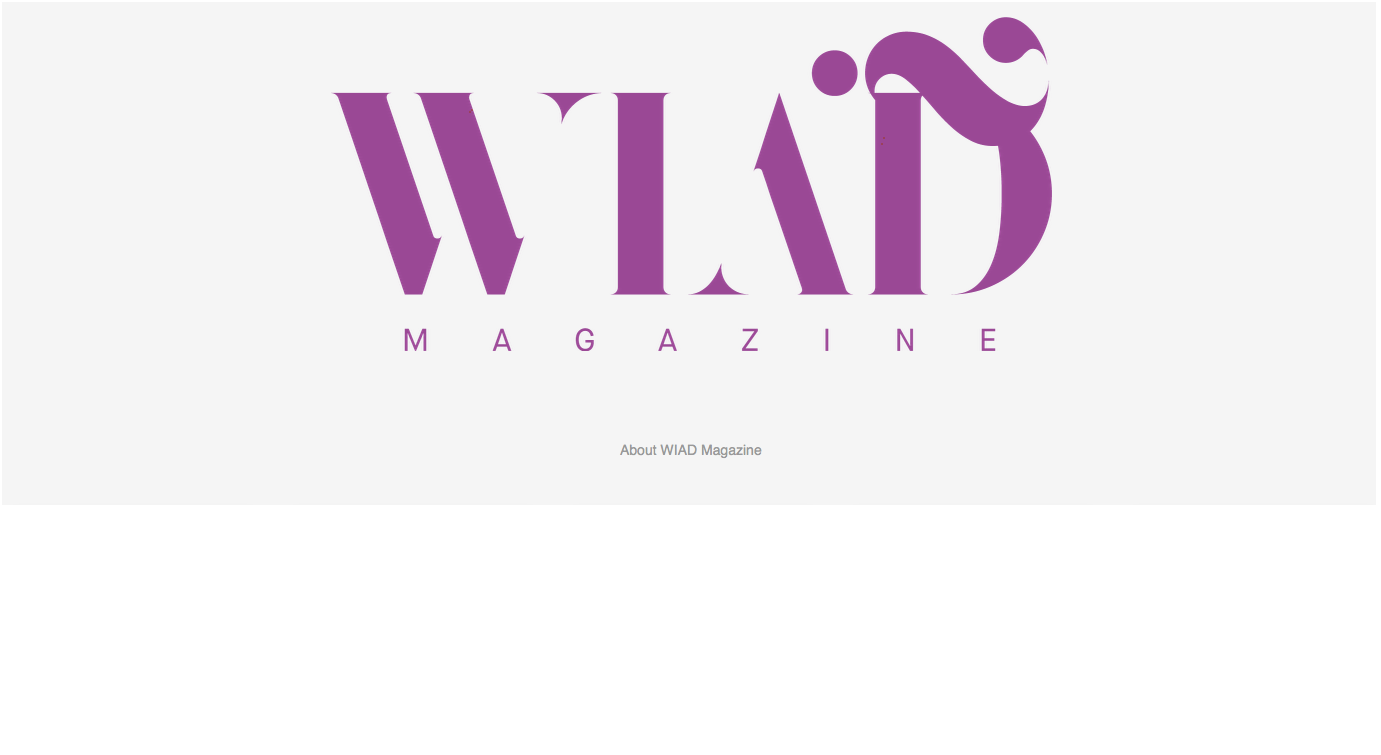 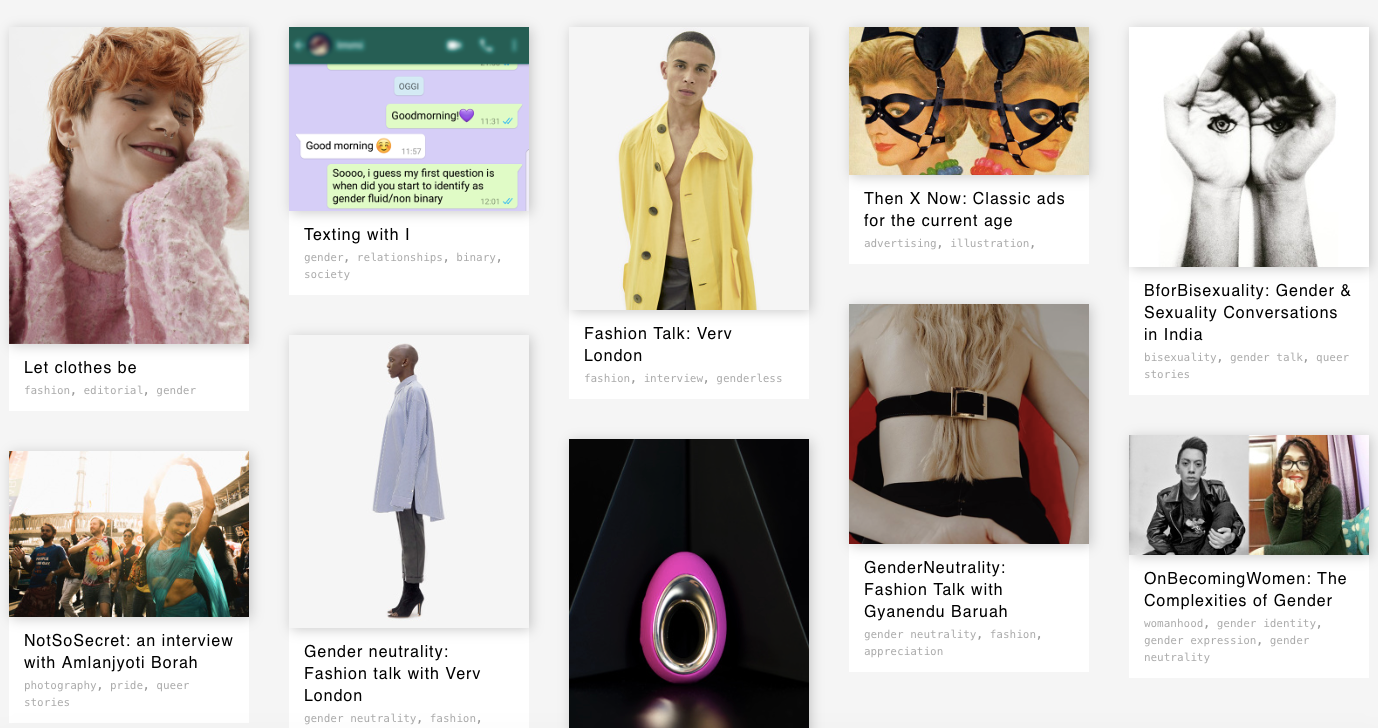 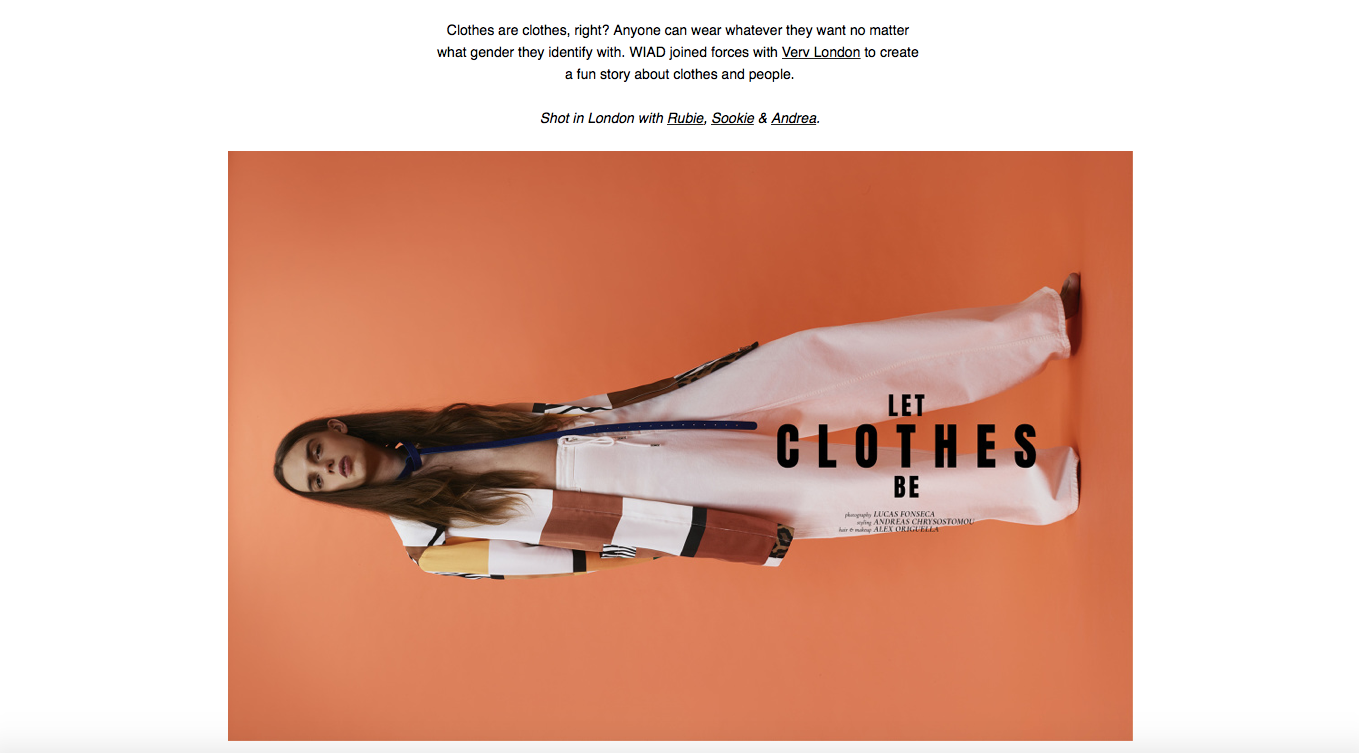 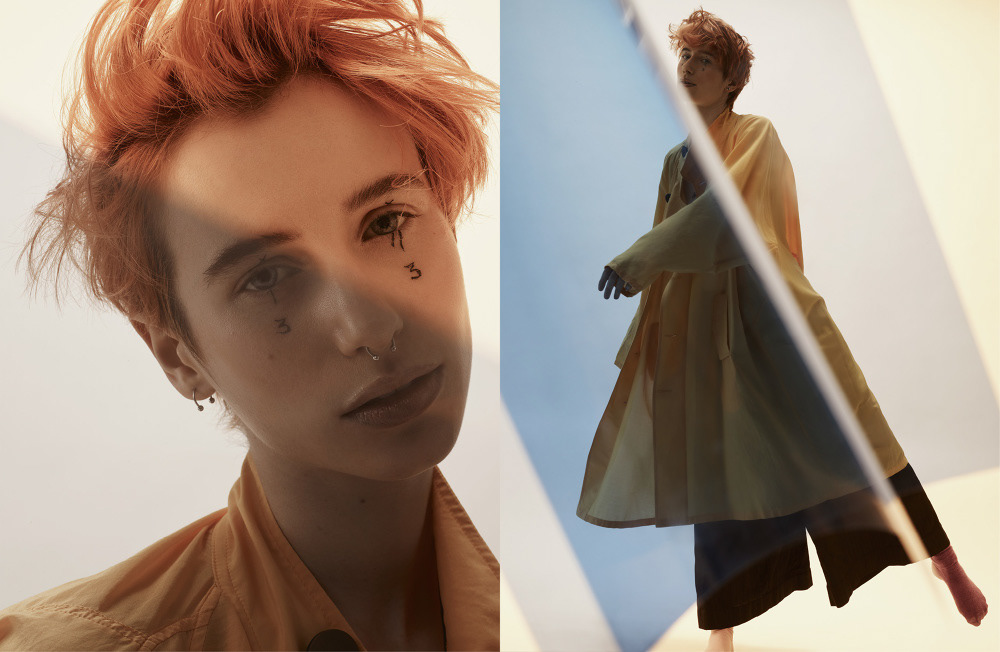